Farewell To My Neighbours! 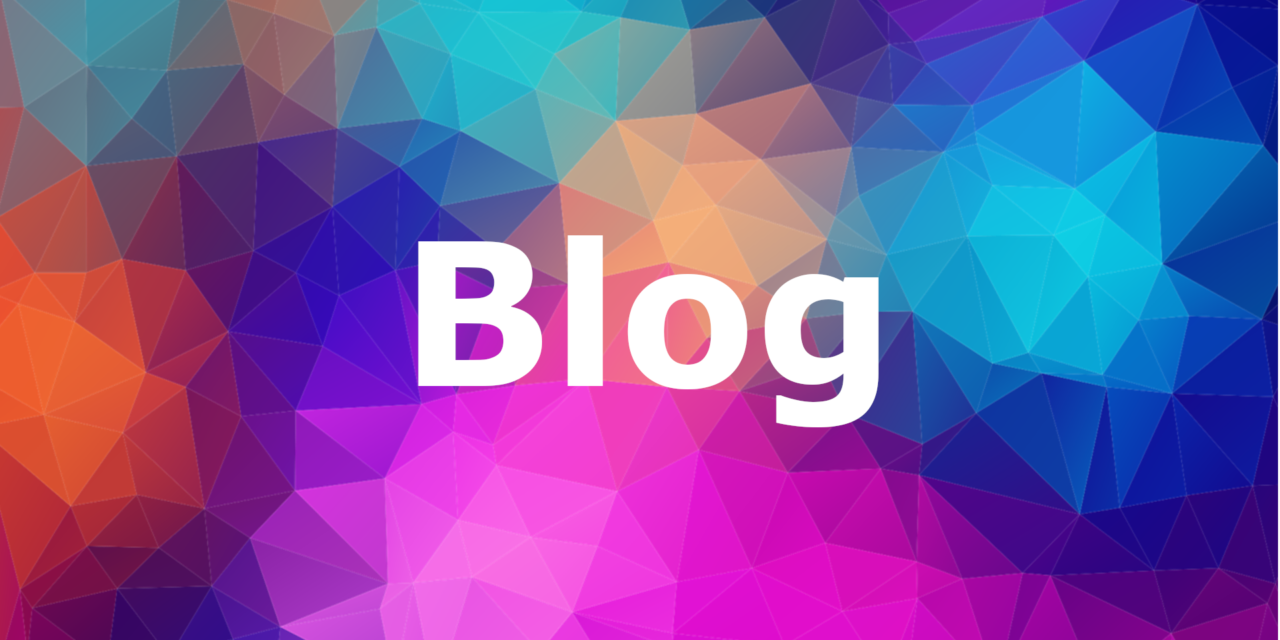 After 4 years of lies and abusive behaviour, to myself and her child, one of my neighbours has finally gone. Although, it took them 3 days to move.

Racism and discrimination will go with her, and I hope she does not treat her new neighbours as badly as she did myself, but at last, I have a little more security. No love lost about her move, on either side, but shouting at another person in front of your child is abuse, even to Waltham Forest Social Services, yet no one investigated anything. Is it because it was handed to Housing, who are mostly black, and they will not investigate another black person?

I remember poor Victoria Climbié. She was overlooked and died under the watch of another social services department, this time in Haringey, a neighbouring borough of mine. Yet another borough where Housing is mostly made up of black officers. Signs of repetition, despite Haringey Council after the investigation saying, “lessons will be learnt”.

How many lessons will it take to stop child abuse? How does anyone report abuse if the main instigators of the abuse are the ones you are supposed to report it to, as in my case with Waltham Forest Council abusing a disabled, vulnerable adult because a lot of black people do not accept invisible disabilities as real, despite medical evidence. Isnt it about time we disabled people had an overarching ombudsman for our rights, instead of being told to “find a solicitor” like it was as simple as ordering a toaster off Amazon? 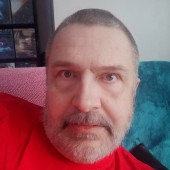 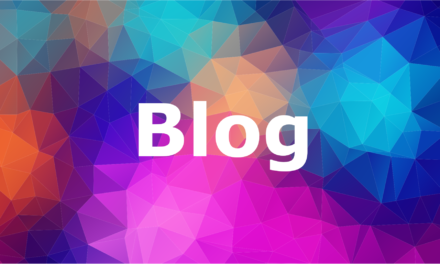 Whoa! The Ombudsman Said What???